ESG ratings use source material that prioritizes adherence to a specific worldview - not what's best for companies. That's bad news for business and bad news for customers. 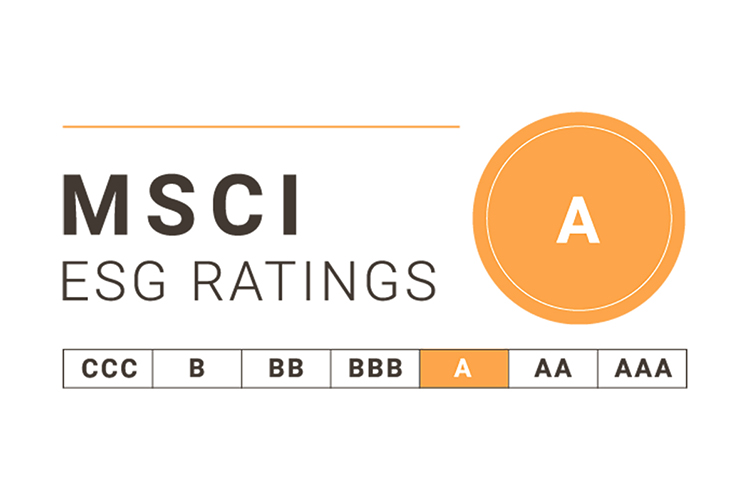 Corporate social responsibility is the hot new topic around investing – so it’s worth considering how we decide which companies qualify as responsible. In a recent blog post, we explained why it’s impossible to come to a common understanding of measuring ESG (environmental, social, and governance) metrics, which would be expected to coincide with which funds are socially responsible. But “societal problems” are in the eye of the beholder. It’s therefore impossible to come to any consensus on how companies should prioritize solving them, much less whether or not their solutions are successful.

As the chart above shows, consensus is a long way off. Since the inputs for all three rating agencies would supposedly be the same, one would expect that the outputs – the company’s rating – would also be in the same range.

But that’s not the case. For instance, take a look at Facebook’s environmental rating. Sustainalytics gave them a zero: does Facebook even consider the environment at all? But FTSE gave them a little over a 50, implying average environmental priorities. Meanwhile, MSCI gave them a near-perfect score of almost 100.

How could these three rating agencies be using the same inputs – but calculating such varied outputs?

If There’s Something Wrong with the “Inputs”…

The agencies’ rating methodologies only muddy the water. Moreover, the descriptions for producing MSCI ratings, found on their website, seem almost intentionally non-specific. They use:

We’ve discussed at length the problematic use of the term ‘stakeholder’ because of its ambiguity. Here, the lack of transparency benefits MSCI. They cannot be accused of preferential treatment if they’re using the opinion of every “stakeholder” to develop their rating. (We’ll put aside that using opinions from every stakeholder is neither possible nor realistic).

How can we guess what might comprise MSCI’s list of “1,600+ media, NGO, and stakeholder sources”? To serve as a possible proxy for the undisclosed list, CSRHub does publish their sources for their corporate rankings. The list is telling.2

The nearly 750 sources reveal a range of priorities and appeals to boycott products from blacklisted companies. Included is everything from the Alliance for Bangladesh Worker Safety, which advocates for fair labor treatment in the developing world, to Marcellus Money, a Pennsylvania-specific organization that tracks political donations from the natural gas industry. There are indices for environmentalism (applying to the greatest number of sources), animal rights, LGBTQ+ equality, non-GMO food production, and workplace diversity. There’s even the Grab Your Wallet campaign, which encourages the boycott of any company even tangentially related to the Trump family, administration, or campaign.

Perhaps notably, out of 750 organizations on CSRHub’s list, just two show any partisan diversity: The National Rifle Association and the Tea Party Patriots.

…There’s Something Wrong with the “Outputs”

If MSCI’s list of data sources looks even a little like CSRHub’s, the source data – the “inputs” for their ranking – are skewed to one specific worldview. But more importantly, that worldview that has nothing to do with business. Indeed, it often runs directly counter to their profitability, customer satisfaction, and delivery to shareholders.

Illustrating the impact with just one example: to ward off complaints from environmentalists, Smuckers, Campbells, Kelloggs, and General Mills have all committed to reducing pesticide use in their supply chains.3 Farming without pesticides requires alternative equipment, expensive insect prevention techniques, and different training for workers and farmers, all while driving down crop production due to losses from disease or pests. Thus, costs increase for the companies – and are transferred to the customer.

Is it wrong for companies like Smuckers and General Mills to commit to avoid pesticides in their supply chain? No. But it is wrong for them to be coerced into action by political organizations who couldn’t care less about these companies’ profits and the people who own their shares in their 401k portfolios.

Companies should have the freedom to make decisions that are best for their shareholders and their customers. When every third-party organization with a political agenda is suddenly a stakeholder influencing company decisions, the groups that matter – shareholders and customers – ultimately suffer.