Agreeing on a common set of moral priorities isn't easy - or necessary - for businesses. 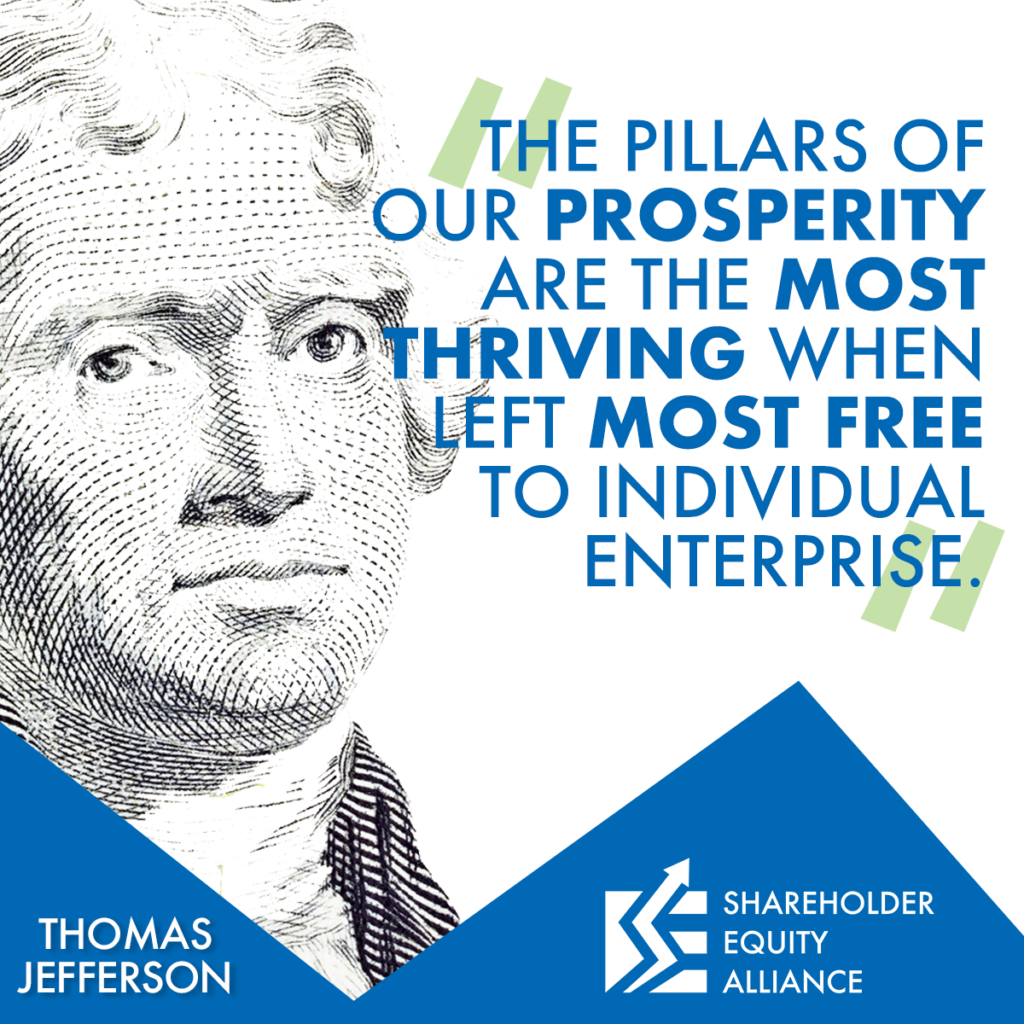 On CNBC’s Squawk Box last week, Bank of America CEO Brian Moynihan introduced his call to streamline ESG (Environmental, Social, and Governance) metrics across companies. Armed with “three Cs” – comprehensiveness, convergence, and clarity – Mr. Moynihan advocated for wide adoption of standardized metrics. He argued this would allow stakeholders, broadly defined, to “bring capitalism to task.” In other words, according to Mr. Moynihan, companies can solve social problems. But they can only do so when companies focus on stakeholder capitalism. That is only done effectively when the metrics are comprehensive, convergent, and clear.

Mr. Moynihan’s initiative is no surprise. For the last several years, companies have been bludgeoned by various indices from political organizations. Groups from Ranking Digital Rights to Human Rights Campaign (HRC) create corporate rankings, lobbing complaints based on their own priorities. That’s especially true for large and publicly-traded corporations, like Bank of America. The variety of indices contribute to three different ESG ratings: one from the Financial Times Stock Exchange (FTSE), one from Sustainalytics, and one from Morgan Stanley Capital International (MSCI). As shown below, the ratings from these three services lack any consensus. And how could there ever be consensus, when companies, organizations, and indices all have vastly different moral priorities?

Take the HRC. HRC advocates for equality for LGBTQ+ individuals. In their Corporate Equality Index, HRC deducted 25 points for Bank of America’s alleged lack of “responsible citizenship.” But the index provides no framework for why these points were deducted, nor how the bank could earn them. Morgan Stanley and Goldman Sachs had no penalty, but there is equally no explanation for their “responsible citizenship.” Meanwhile, the Interfaith Center on Corporate Responsibility (ICCR) provided a 2012 ranking of the major Wall Street banks. While ICCR gave detailed explanations for their below-average rating for Bank of America, their priorities are very different from HRC’s. Rather than focusing on stakeholder diversity, ICCR focused on economic and financial factors. They deducted points for Bank of America’s lack of transparency around political contributions and executive compensation.

Consensus on Morality is a Pipe Dream

The discrepancy between Bank of America’s rating by HRC and their rating by ICCR is a microcosm of the problem. “Societal problems” are in the eye of the beholder. When the pro-ESG argument says that “opposition to ESG is a sign of moral deficiency,” how do companies account for different yardsticks for morality? Shareholders who lean to the political right may have a very different definition of morality than organizations who aim to make companies’ moral yardstick after their own fashion. To HRC, morality is a diverse workforce; to Greenpeace, it’s pro-environmental policy; ICCR calls it transparency and corporate accountability.

Such organizations have been roundly effective in corporate pressure campaigns. They have successfully advanced their political agendas through stakeholder capitalism and impact investors for the better part of a decade. Why would they be willing to cede the floor to a standardized metric, much less one developed by a massive multinational corporation itself?

Mr. Moynihan’s goal of standardizing and consolidating ESG metrics makes logical sense. Companies likely tire of putting the weight of their organization behind raising their ESG metrics to three different rating agencies: since they lack consensus, there’s little payoff for the company, in terms of PR or otherwise. But since there’s just little consensus around what “moral behavior” means in American society (and even less in international terms), Mr. Moynihan’s aspiration of standardization, at the end of the day, will remain a pipe dream.