Continue to be a shareholder who is invested in both a company’s policy and future success. 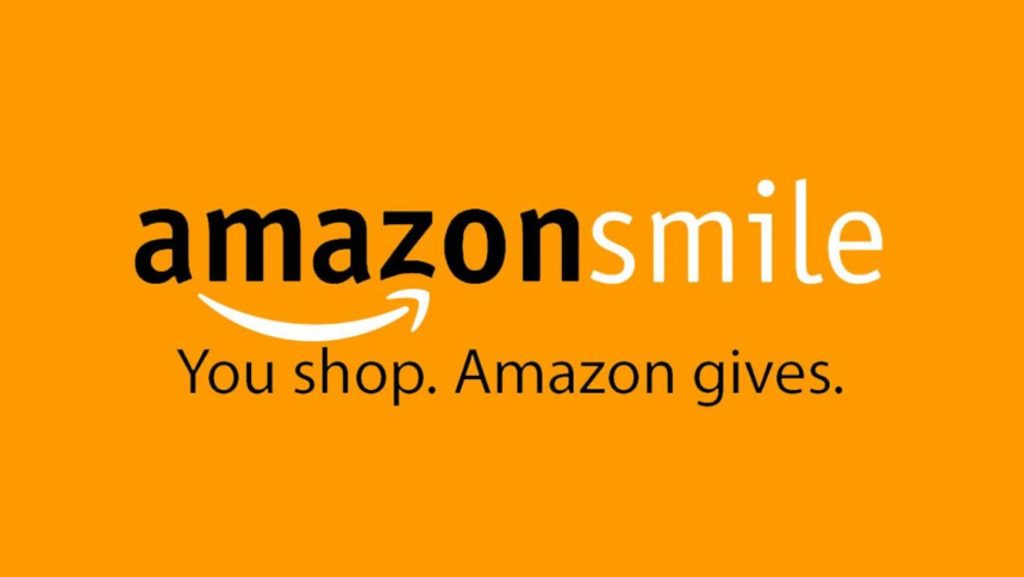 Philanthropy in business should be celebrated. But regardless of what cause the company is promoting, the success of the company must remain the priority. If you own shares – even if you own a 401k – you should pay attention to the reputational risks involved with companies’ charitable dollars. Where they give, and where they refuse to give, could impact your financial future. Just ask Amazon.

In Amazon’s 2020 annual meeting, the Free Enterprise Project submitted a shareholder proposal regarding the Southern Poverty Law Center (SPLC) and its management of AmazonSmile. AmazonSmile allows Amazon customers to donate a portion of their purchase to their chosen nonprofit on Amazon’s behalf. Charities range from local football teams, to adoption facilities, to large organizations like Susan G. Komen. Customers are also able to view each nonprofit’s Wish List and purchase items for them directly.

Amazon entrusts a third party, SPLC, to manage which charities can receive funds and donations through AmazonSmile.

The SPLC is a nonprofit that claims to monitor hate groups and extremists. They have an active “HateWatch” and “Hate Map” that tracks identified groups around the U.S. Their end goal: expose these “hate groups” to the public and eventually force them to shutter their doors altogether.

But the SLPC has come under much scrutiny for shady dealings and obvious bias. First, reports emerged in 2017 that the SPLC offshored tens of millions of dollars to tax havens like the Cayman Islands. Because the SPLC is a tax-exempt non-profit, there is no legal reason they would have offshore this massive sum of money. Second, many have questioned the criteria used to identify groups as “extremist” or “hateful.” In fact, multiple mainstream organizations have been labeled “hate groups,” including Dr. Ben Carson, Catholic Family News, and the American Family Association. Why should this organization be the gatekeepers of the multi-million-dollar AmazonSmile charity program?

In the 2020 meeting, FEP requested that Amazon report on the reputational risks from discrimination against political and religious ideologies. They especially wanted answers regarding which nonprofits appear on AmazonSmile. Inexplicably, Amazon’s Board of Directors recommended to vote against this proposal, stating that they have adequately committed to diversity and inclusion.

But a few months later, Amazon’s CEO, Jeff Bezos, testified at the House antitrust hearing. There, his tune was a little different. Congressman Matt Gaetz questioned why Amazon would trust the SPLC, a demonstrable tool of the American left, to determine which charities would be eligible for the program.  Bezos replied that their charity selection process is “imperfect” and that he is willing to review alternatives.

Interestingly, Bezos was quicker to express a need to amend the charity platform than he was at the shareholder meeting. Could it be that he detected the reputational risk of association with the SPLC while before Congress, but the ill-attended shareholder meeting lacked the same accountability?

At the end of the day, the AmazonSmile platform is a great way for Amazon to give back to communities. However, involvement with groups like the SPLC inhibits viewpoint diversity. The gap between the company and the customers they serve is increasingly magnified with policies like these. Disallowing nonprofits simply because of a differing worldview creates a reputational risk that even Amazon cannot afford.

This is a great example of the value of being an engaged shareholder and voting your proxy. If more shareholders held Amazon accountable in shareholder meetings, rather than waiting for a Congressional hearing, Amazon would have to focus on doing business with well-rounded neutrality that serves all its customers. That would benefit us all.