The SEC Updated Rule to Level the Playing Field for Shareholders

Prepare for the 2022 Proxy Season 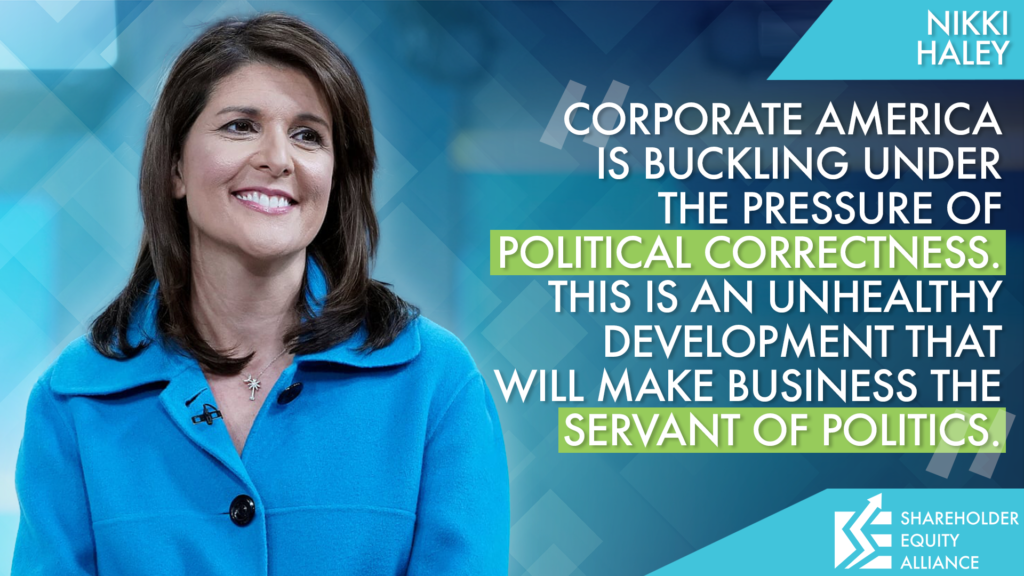 Submitting shareholder proposals has traditionally required a fairly low barrier to entry. Currently, if you own $2,000 in stock in a company for one year, you can submit shareholder proposals. At the annual meeting, shareholders review proposals and vote whether to make them part of the company’s guiding principles. Unfortunately, political activists without the company’s best interests at heart have exploited that low barrier to entry. In response, the Securities and Exchange Commission (SEC) recently updated the rule.

On September 23, 2020, commissioners voted 3-2 to increase shareholder stock ownership required for submitting proposals. Now, in order to submit proposals, shareholders must own $25,000 of stock for one year. After 2 years, the required amount decreases to $15,000 and after 3 years, it’s just $2,000. Ostensibly, under this rule change, shareholders will have more knowledge of the company’s inner workings, not to mention more financial commitment to the company’s success.

Still, the change caused an uproar among environmental and social justice activist groups. They claim the SEC is silencing smaller shareholders’ voices and that the update “will restrict shareholder rights.”

Activists in the Boardroom

What’s the motivation for political activism via shareholder proposals? Over the years, activists have had to find new ways to get corporations to play by their rules. Changing state and federal laws is slow and inefficient, particularly with an evenly-divided Congress. Instead, activists have turned directly to the private sector, seeking to change their internal playbooks. These activists are determined to push companies to make decisions based on ever-changing political agendas and activists’ personal politics. With this updated rule, companies will have a buffer from bullying activists. Serious investors, with a personal and financial stake in the company, will still be heard.

The commission’s latest rule change will provide a buffer from activists buying stock solely to push an agenda. It will also protect long-term, serious investors from proposals that are potentially harmful to the company’s bottom line. This move is a positive change that will protect companies and shareholders alike from being forced into political decisions that are counterproductive to the success of the company.

The updated rule from the SEC will cut through the noise of political activism veiled as corporate interest. It is a benefit to all shareholders and offers them the ability to focus on understanding proposals before them, instead of filtering through the lengthy wishlist from activists. Companies will be able to better focus on making solid business decisions that are good for the company, their employees, and their shareholders.