Business leaders can't win. Their effort to "put stakeholders first" has been written off as a PR stunt. But they were set up to fail: stakeholders can't be put first if there's no common definition of who the stakeholders are. 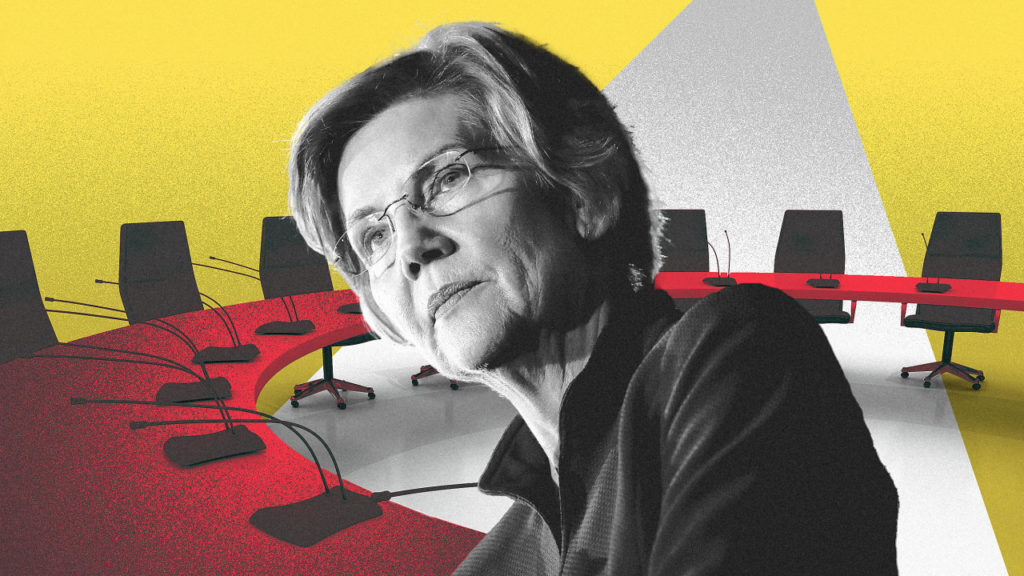 In August 2019, the Business Roundtable (BRT), led by 181 CEOs of some of the world’s largest companies, introduced its “Statement on the Purpose of a Corporation.” According to the statement, Milton Friedman’s foundational conclusion – that corporations should prioritize maximizing shareholder value – was a thing of the past. Today’s corporations should take a more principled stance, seeking to “maximize value” for all stakeholders. While this fundamental shift apparently puts shareholder interests on the backburner, the Business Roundtable statement reassuringly concluded that what’s good for a shareholder always “aligns [with stakeholder interests] in the long-run success of the enterprise.”1

Last year, every major media outlet called the statement a turning point in corporate governance. The Wall Street Journal heralded it as a “major philosophical shift;” The Washington Post called it “a potential sea change, so significant and so welcome;” and The New York Times celebrated that it broke “with decades of long-held corporate orthodoxy.”2

Today, just 14 months later, The New York Times has changed its tune, lamenting that “the [statement’s] results have fallen short of the promise.”1 Senator Elizabeth Warren (D-MA) is even harsher, slamming the Business Roundtable statement as “just an empty publicity stunt.”3

For stakeholderism’s true believers, like Senator Warren, the problem is this: in virtually every publicly-traded company, the CEOs’ own compensation, as well as the board members’ and sometimes other directors, is tied to the value of the company’s stock.2 That means that the stock – and the shareholders who own it – are one of the key factors driving company decisions.

But trying to change the framework of companies to take stakeholders into account is not feasible, nor should it be, because the stock’s value represents the value of the company’s goods and services to its customers.

“Stakeholders” are not a defined group, and they do not have common interests. Who is a stakeholder? A better question might be, who isn’t a stakeholder? Some states define them as workers, creditors, and lenders; others include the environment and the community; still others leave it as open as “society” and “other relevant parties.”2

But from the stakeholders’ perspective, the “right” thing to do is a little less clear.

The list goes on. If the universe of stakeholders is endless, then the benefits and trade-offs to various groups are equally infinite. That’s the core reason why it’s impossible to standardize the metrics that try to hold companies’ feet to the fire for their moral responsibilities. In the end, being “accountable to stakeholders” is nice terminology, but in practical terms, it’s meaningless.

At the end of the day, companies, their shareholders, and customers all benefit when products are made that customers use and purchase. That’s why “shareholder primacy” makes sense: shareholders can hold CEOs and C-suite executives accountable for the company’s profitability by ensuring they deliver on its promises to customers. That’s the only contract with any practical applicability. Therefore, it continues to be the only contract that CEOs should consider when they make decisions for the company.