Viewpoint Diversity: Why It’s Good for Business and What Can Be Done About It

The more ideas and voices within a company, the stronger it becomes. 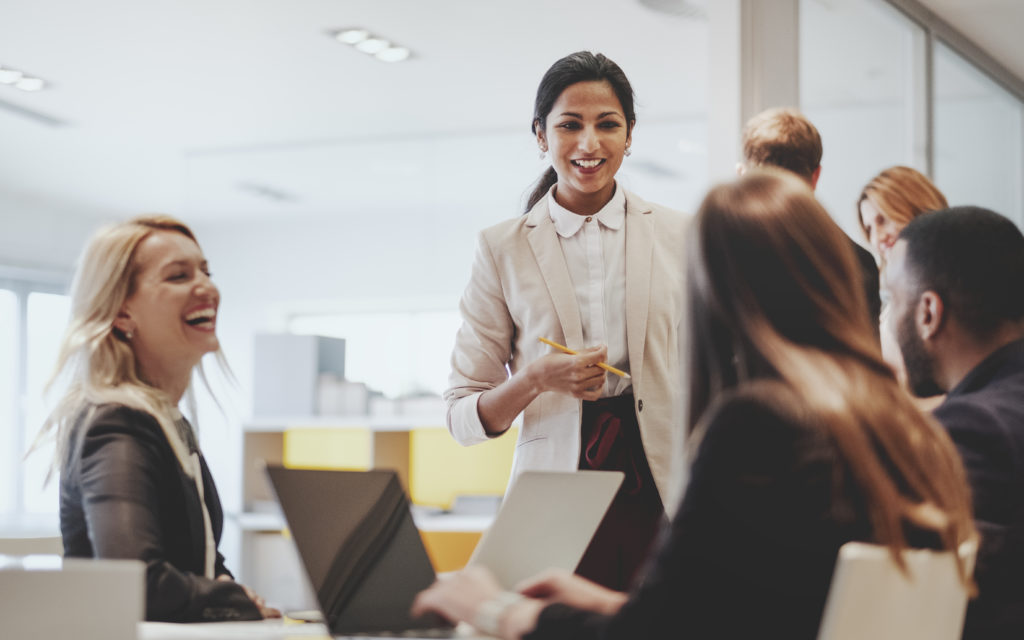 There are venues for activists and individuals pursuing political or legal outcomes: the ballot box, the courts, the town square. But over the years, it has grown increasingly popular for activists to use the corporations’ annual meetings to push their political agendas. Whether their agendas are fringe or mainstream is irrelevant. If activists push for it, voting against it puts the company’s “morality” on the line.

These shareholder proposals sometimes provoke objections from employees or directors. While activists treat such objections with derisive dismissal, diversity of opinion within a company and on its board is beneficial to businesses. Differing points of view check one another and create stronger businesses, better able to meet the needs of their customers. It’s an idea that’s gaining traction. In 2020, annual meetings for Walgreens, Amazon, AT&T and Johnson & Johnson featured shareholder proposals on viewpoint diversity.

Walgreens adopted the proposal, declaring it to be a good idea to strengthen their business. Amazon listed the proposal on their proxy statement but opposed it, recommending their shareholders vote against it. AT&T and Johnson & Johnson petitioned the SEC to block the inclusion of the proposal altogether.

Walgreens should be commended for recognizing that no one has a monopoly on good ideas. The more ideas and voices within a company, the stronger it becomes. Shareholder proposals can be a launching point for innovation, process improvement and exceptional growth. Businesses should focus on what is best for their employees, customers and investors. We, as shareholders, should encourage and allow them to continue to grow and evolve.