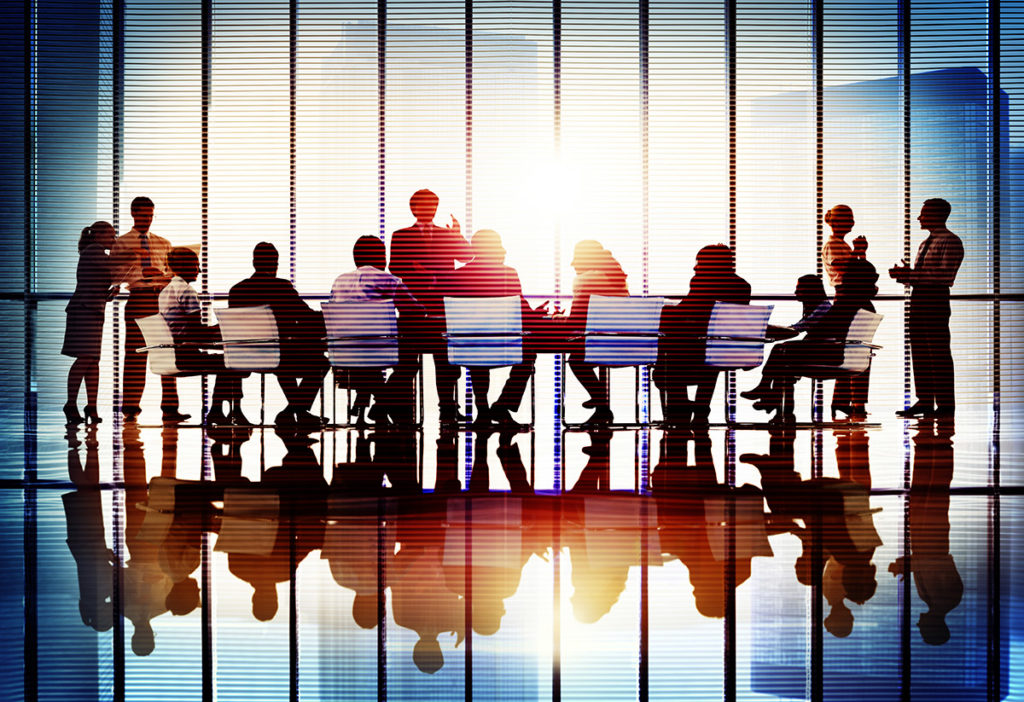 In 2019, almost 200 CEOs of major corporations issued a statement that their main focus is no longer on shareholder value. CEOs of BlackRock, J.P. Morgan, Amazon, and Bank of America were among those who envisioned a new corporate purpose. But their actions have consequences. As companies bow to political pressure, shareholders’ concerns have gone on the backburner. As we’ve discussed, that’s a problem: without shareholders, no one holds the company accountable.

Traditionally, a corporation’s main function is to serve the shareholder by maximizing profits. Now, dozens of CEOs agree their priority should be to empower employees, support outside communities, and address inequality issues. While this reimagined definition sounds idyllic, what happens when the political stakeholder becomes a corporation’s North Star and their shareholders are voiceless?

The ever-changing ethical interpretations and societal fads pose the first major risk to shareholders. Stakeholders are not a defined interest group, and as corporations set their eyes on this moving target, increasing profit is second to good PR. Conversely, if corporations stayed on mission to turn a profit by providing quality goods and services for their customers, shareholders would see their investments consistently grow.

Another risk is in the modernized priority of business is the responsibility of companies to support, fix and maintain outside communities. This catapults companies far from the confines of their fiduciary responsibility of doing good business. The ironic thing is that corporations tend to create vibrant communities simply by existing. Oftentimes without these businesses, many communities would fall apart. Healthy businesses contribute to a healthy society, but they’re not responsible for it.

This new outlook on a corporation’s main priority also assumes that there is no human element within free-market capitalism. Supporters of the progressive business approach argue that capitalism needs reform, if not subjugation. They blame capitalism for a growing gap between the rich and the poor. However, history continues to prove otherwise. No other economic system has lifted more people out of poverty than free-market capitalism. Capitalism alone is not the cure for every social ill. Still, a healthy economy makes for flourishing communities.

This modernized idea of a corporation can benefit shareholders, employees, and communities as a whole. However, the problem arises when the values that a corporation chooses to follow face political pressure. It has been over a year since companies have announced their new focus, moving away from increased shareholder value. It doesn’t seem to be working for them. In our highly polarized, equally split political environment, it seems that every political announcement or firm stance that is taken shakes the profitability of shares. If companies prioritized shareholders by maximizing profits, shareholders, employees, and communities, they will be much better off in 2021.