When Did Shareholders Turn into Political Activists?

A brief history of the rise of shareholder activism 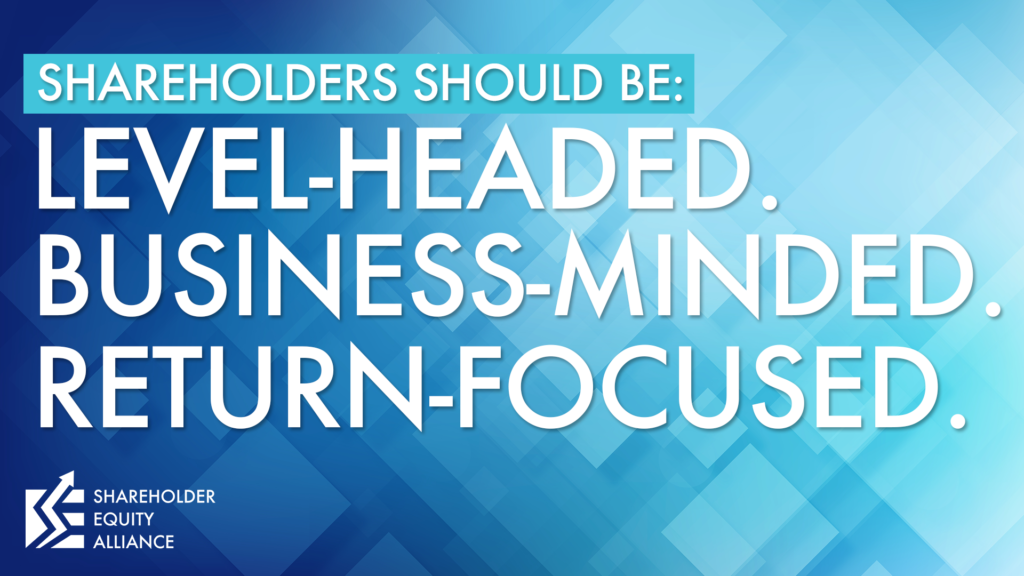 Who are shareholder activists?

Many shareholder proposals are worthy goals and causes – increase corporate diversity, improve communities and the environment, among others. But when did shareholders, who may simply want to invest for their retirement, their health savings, or their children’s education, begin to care so much about whether or not a company reduced their carbon footprint or increased their board’s diversity to meet a quota?

The history of shareholder rights began after the stock market crash in the late 1920s. The Securities and Exchange Commission (SEC) formed in order to increase corporate transparency. Their investors could now hold them accountable with public disclosures and new regulations designed to protect shareholders.

After the creation of the SEC, shareholder involvement evolved along with society and the hot topics of the time. In the 1970s, agendas began including more shareholder proposals aimed at social causes – from religion, to women in the workplace, to civil rights issues.

The real rise of shareholder activism began in the 1980s, as questions of corporate governance became more mainstream. Activists focus heavily on how companies were structured, their leadership, and their pension plans. Investors purchase majority stocks in companies with lagging value in order to leverage change and shake up leadership. These investors, nicknamed “corporate raiders,” had no regard for their impact, good or bad, on the company and its shareholders.

With the rise of the woke corporation, so arose the political shareholder activist. Enforcing change is no longer about returning a profit, but following the ever-evolving demands of the left. Shareholder activists today are agenda pushers, without regard for any businesses’ core mission.

Most claim to have the company’s long-term success in mind with each shareholder proposal. Unfortunately, most of the submitted proposals do very little to improve shareholder value and corporate success.

Shareholder activism isn’t all bad. In fact, we continually preach the value of being an informed, engaged shareholder. If you are giving a corporation your hard-earned money, get involved! However, we must remain level-headed, business-minded and return-focused if we want to implement changes that will best serve the corporation and the shareholder.

As investors, we should not be activists who only care about making reform to meet a certain agenda, political or otherwise. We must be shareholders focused on creating value and increasing gains. Business and politics should remain separate, and no company should make decisions that will cause them to stray from their mission and duty to their shareholders.